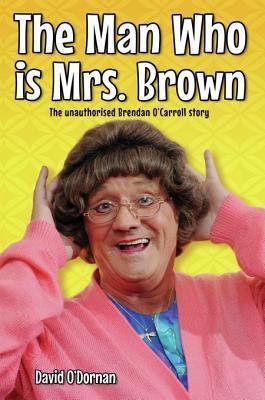 The Man Who Is Mrs Brown - The Biography of Brendan OCarroll

Finishing the Task: How Indigenous Missionaries Are Reaching the Unreached in the 21st Century

Knitting with The Color Guys: Inspiration, Ideas, and Projects from the Kaffe Fassett Studio