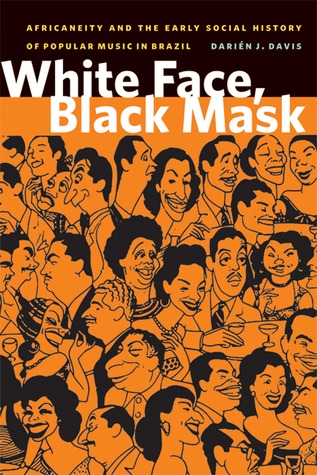 Handbook of the Fijian Language

Campaigns and Conscience: The Ethics of Political Journalism